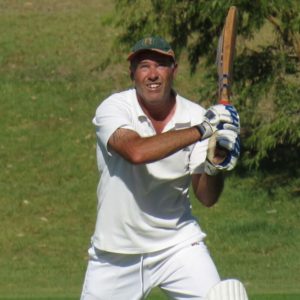 In 2008/09 the club introduced the A.F. Newman Medal to acknowledge the best player for the season in the clubs First XI. The award was named after club stalwart Tony Newman in recognition of his many years of service in our top grade team.

Tony was awarded life membership in 2003/04 and during his time with the club has been a committee member, club captain, premiership captain and for over 20 years was a permanent fixture in our top team. The club is honoured that he has allowed us to name the award for the best player in the First XI after him.

The award is determined by the umpire(s) who award 3, 2, 1 votes at the end of each First XI game.