The Fielder Medal is awarded each year to the player who has received the most points across all grades based on the following points structure: 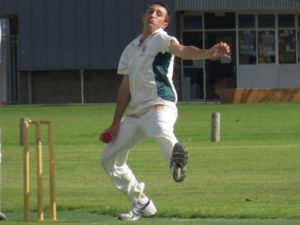 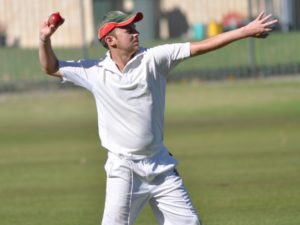 From 1994/95 to 2004/05 the award was known as the Cricketer of the Year. From 2005/06 it was renamed the Fielder Medal in recognition of the Fielder family’s on and off field contributions to the club. The five Fielder brothers – Gordon, Robert, Arthur, Richard and Beau – represented the club in 906 games starting with Robert in 1971/72 through to Arthur’s last game in the 2006/07 season.